Tryouts for the Jr Black Bears Spring Hockey Tournament teams will begin on March 6th.  Specific dates and times as well as tournament selections will be coming soon. As a reminder, players who are moving up to the next age division will try out with that age group.

Players of all ages and skill levels will have opportunities to keep their skills and their skates sharp with a variety of clinics designed to help players develop new skills, stay in top hockey shape, and have some fun.  Look for Power Skating, Shooting and Stick Handling, Scrimmages, and more. Dates and times coming soon.

GIVE IT A SHOT BEGINNER PROGRAM 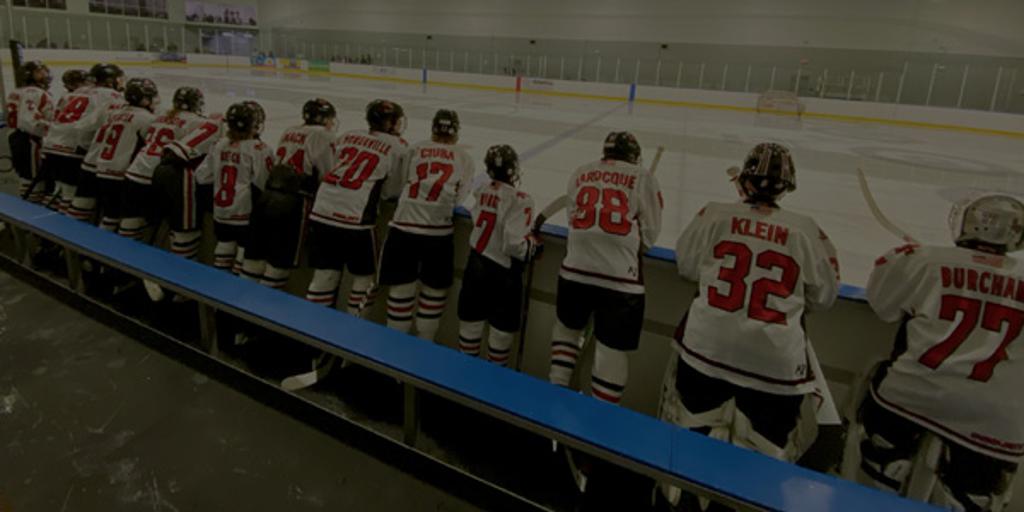 Check out details for the Junior Black Bears 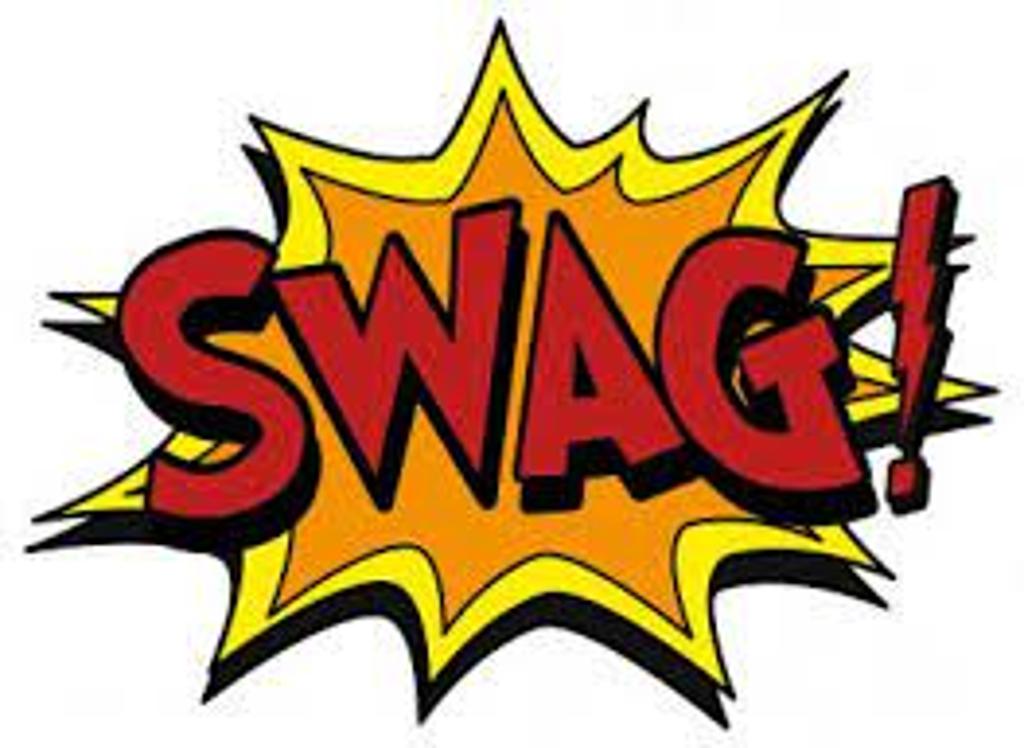 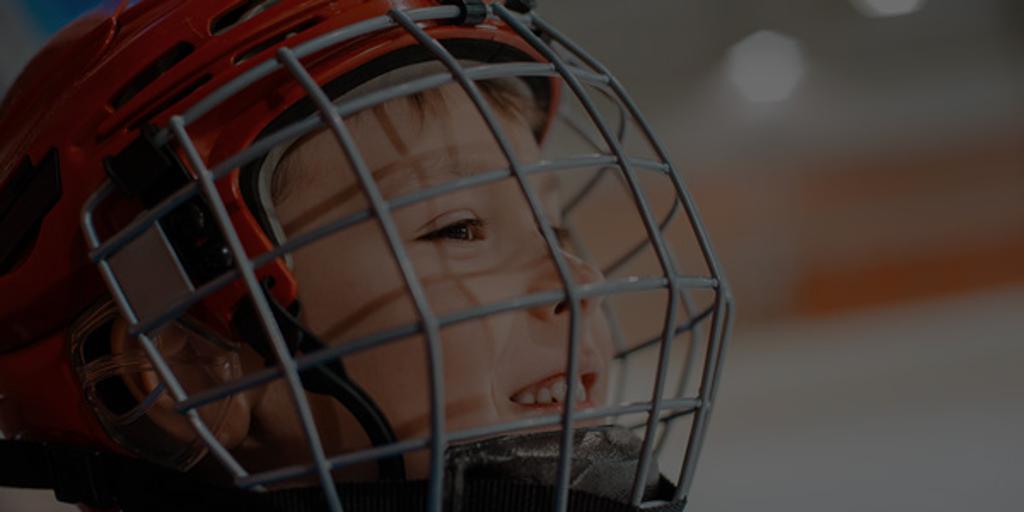 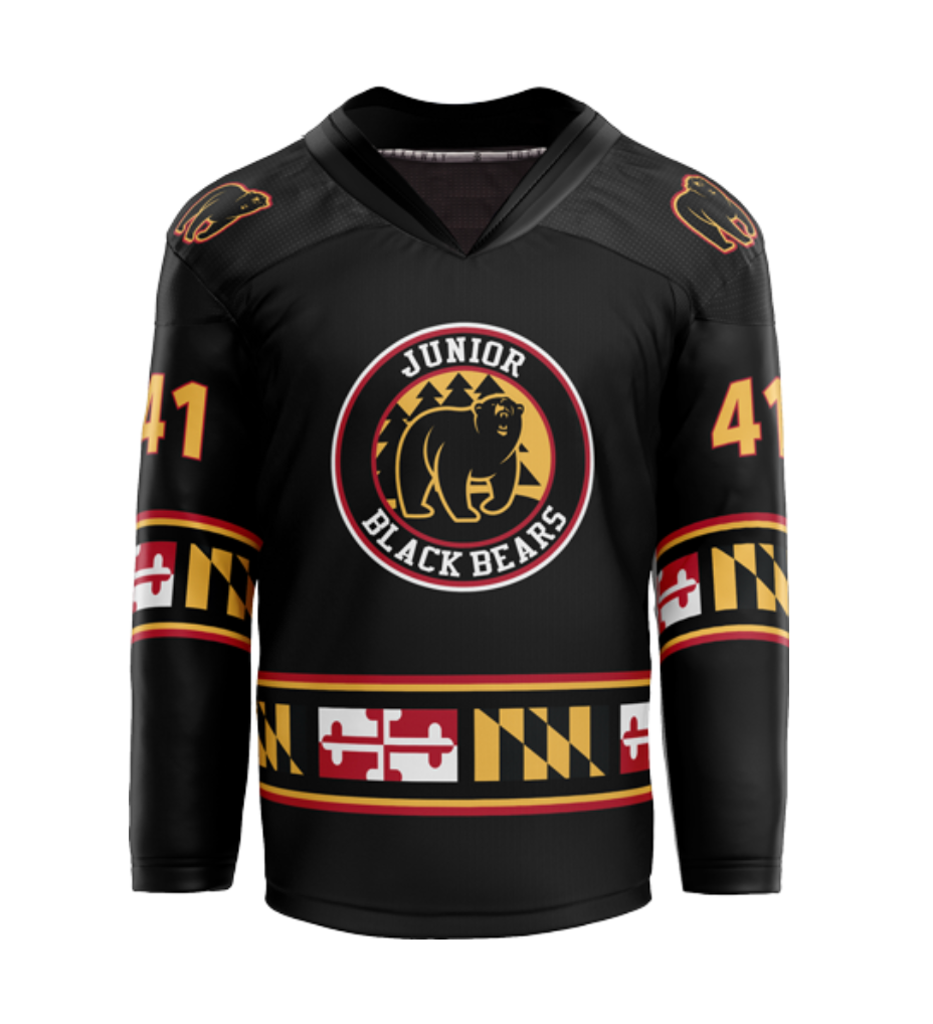 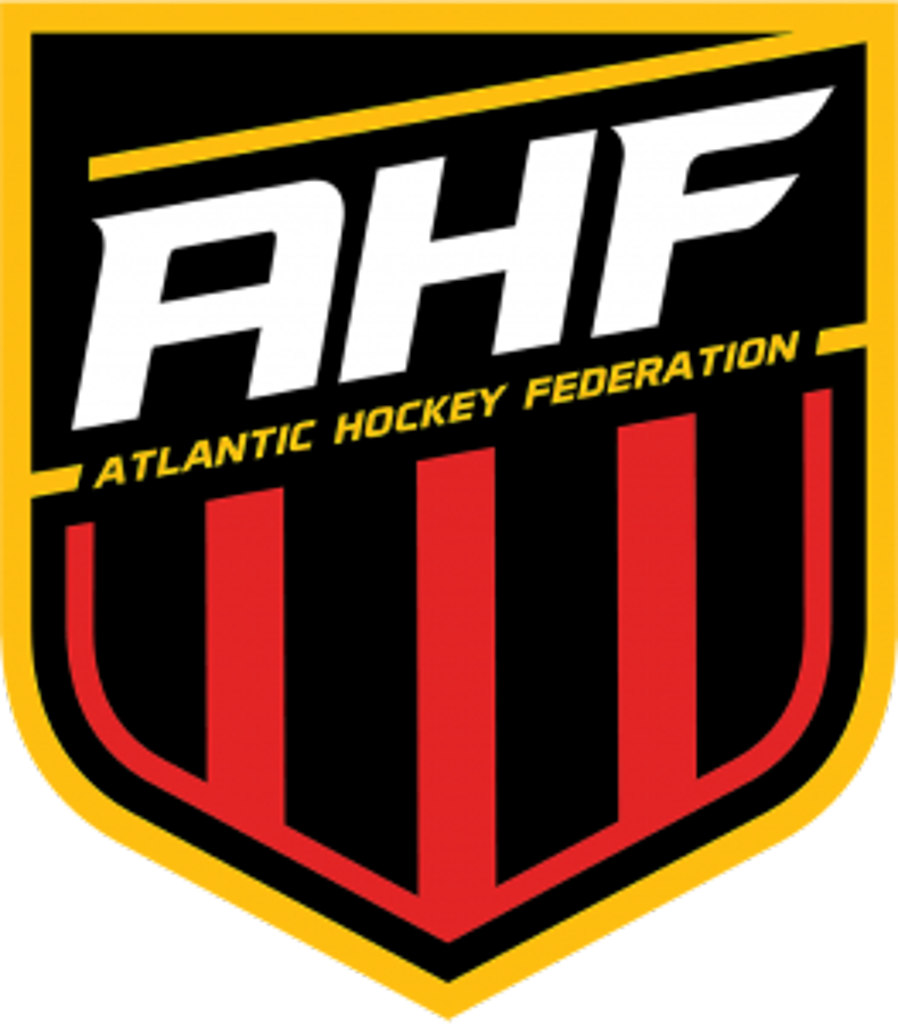 Learn More about the AHF

Nelson Hockey Association Inc. was created in1997 as a non-profit youth hockey organization to teach the fundamentals of ice hockey, promote character development and physical fitness, and instill the principles of fair play and healthy competition. Founder and Director, Nelson Burton, has spent more than 40 years playing and coaching hockey. He has played the game at every level from neighborhood pond hockey in his native Canada all the way to the NHL and continues to play in a local men’s league.  Nelson’s goal is to provide a fun, competitive and inclusive environment for players to grow their skills, develop a love for the game and create life-long friendships.

Please be aware that registration and payment for all Nelson Hockey activities including but not limited to spring clinics, scrimmages, Give it Shot, Fundamentals, etc., MUST be done via SignUpGenius.  In light of the COVID-19 situations, we are limiting money handling and direct physical contact to the extent possible.

ODENTON, MD – After more than 20 years as the Metro Maple Leafs, Nelson Hockey will rebrand its entire youth program and begin a new chapter as the Jr. Black Bears. The rebranding will begin in March. Formerly known as the Maryland Machine, spring tournament teams will bear the new name and logo. Tryout for spring hockey will take place the week of March 9th at the Piney Orchard Ice Arena. More info HERE.

Fall teams will follow suit with opportunities for every age and skills levels from beginners through the most competitive upper A and AA teams. Tryouts for the fall will take place week of April 25th.

"The time is right for this change. We've built a great relationship with the Maryland Black Bears organization and we're looking to expand upon it moving forward. The change in name is just a small piece of that." said Nelson Burton, Director of Nelson Hockey and former Washington Capital’s Winger.  Maryland Black Bears players will be integrated into practice plans at all levels.  "We want our coaches to take full advantage of the gift of having these talented young men included in some of our practice sessions.  Not only are they an inspiration to our youth players but they can demonstrate skills that can help them raise their game," said  Burton.

The rebranding has the endorsement of the league. “My son started playing hockey in 2004 as a Metro Maple Leaf. As a hockey mom, former team manager and present CBHL Commissioner, I have personally watched the club grow through their various learn to play hockey programs and rink expansions,” said Debbie Moon, Chesapeake Bay Hockey League Commissioner.  “We, at the Chesapeake Bay Hockey League, are excited to have the Metro Maple Leafs rebranded as the Jr. Black Bears and welcome the Jr. Black Bears into the CBHL,” she added.

Nelson Hockey will continue to offer team opportunities to players at all levels.  They also offer “Learn to Play” and Adult League teams to players in Central Maryland.  The introduction of the Jr. Black Bears will complement and expand Nelson’s current programs.